Installed in 2003, this instrument became soon an icon in modern organ building with its contemporary, unique facade designed by the architect of the Walt Disney Concert Hall, Frank Gehry. The realization of this instrument is a joint project of Glatter-Götz Organ Builders and Organ Builder Manuel Rosales who was responsible for the tonal design. The first organ concert took place in July 2004 for the American Guild of Organists followed by the puplic debut recital September 30. The instrument consists of 6125 pipes, 72 stops (109 ranks) on four manual- and one pedal divsion. It has a built-in console with tracker action and a movable console on the stage playing the electric key action. 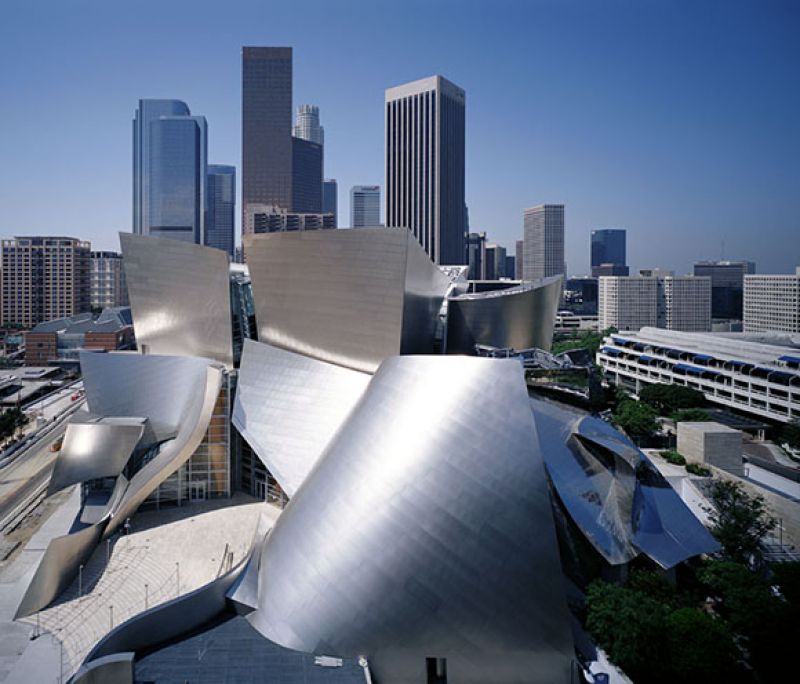 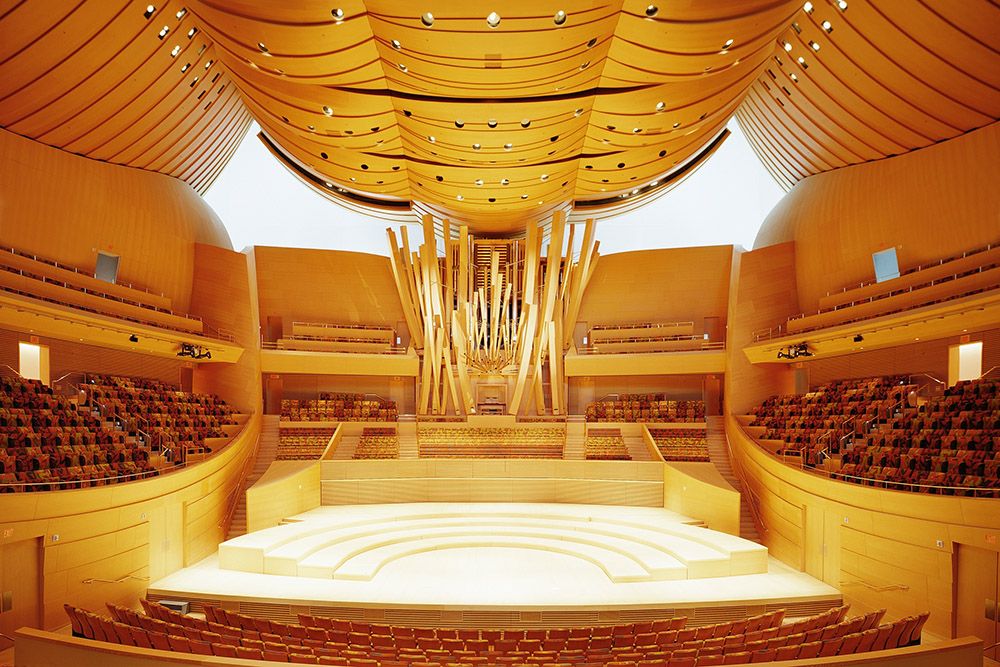 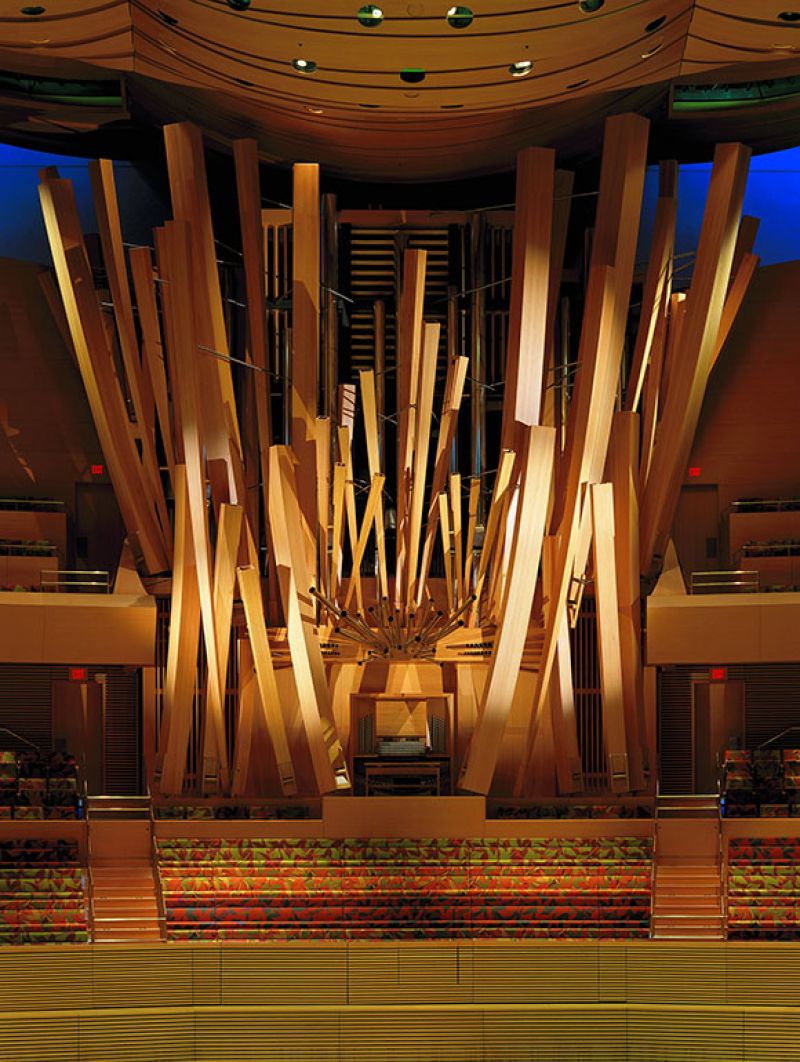 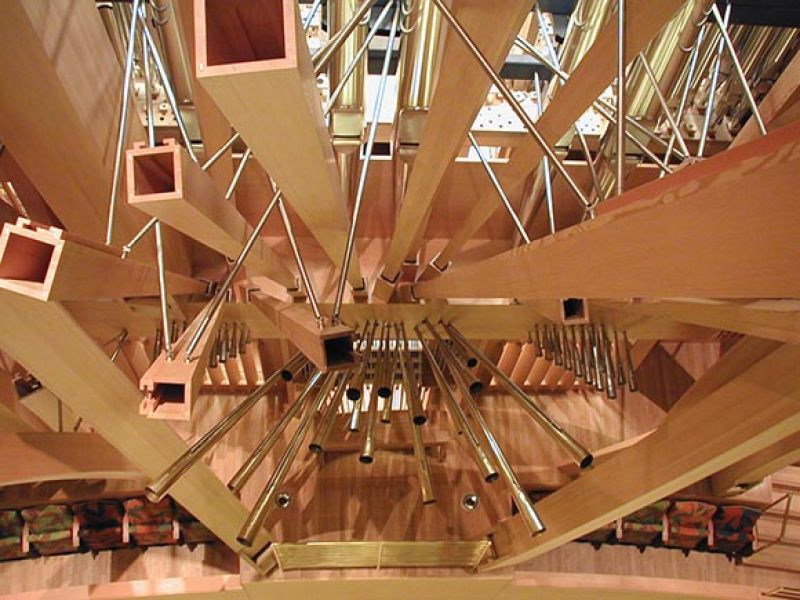